It’s been discussed for a long time, and now it’s finally over: the European Union is suspending operational training for members of the Malian army and national guard. This move is totally correct and it is too late.

Because for several months there have been serious doubts about the honesty and transparency of the financial transitional government. There are no indications that the military will soon return to the democratic legal system after the coup. All the efforts of the Economic Community of West Africa and representatives of the international community have yielded nothing. The feud with France, the former colonial power, escalated, and contact between Bamako and Paris ceased.

However, cooperation with Russia seems to be going smoothly. The military rulers openly deny that they are working with mercenaries from the Russian Wagner Group – their Russian allies are just “trainers”. However, there is endless evidence proving the presence of the private army of Putin’s friend Yevgeny Prigozhin in Mali.

What these soldiers, as well as Russian soldiers as well, seems to be able to become clear in Ukraine, where new atrocities against civilians are becoming known every day. As long as Mali’s interim government does not end its cooperation with Russian mercenaries, the European Union should not train more Malian soldiers and security forces for war.

Another form of help 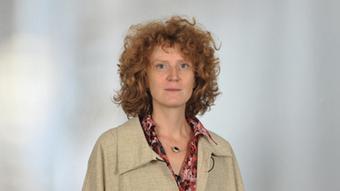 It is also true that the EU does not completely end cooperation, but continues to advise the security forces and teach them the rules of war, i.e. respect for human rights.

Because the Malian army (the Armed Forces of Mali, FAMa) has not only needed private lessons since the coups of 2020 and 2021: there have been repeated allegations in the past, for example from the United Nations or civil society organizations, that the Malian armed forces are violating human rights in their operations. Frequency and brutality increased. And it was only recently known that more than 200 people, including many civilians, were killed in a large-scale operation against suspected terrorists in the interior of the country at the end of March in the city of Mora.

Survivors told DW that they were arrested without reason and held for several days. And others were worse off: according to eyewitnesses, they were hit in the back. Here, too, the survivors speak unanimously about the “white soldiers” or even openly about the Russians who were said to have participated in the executions.

The fact that the military government of Mali, which initially denied the incidents, then agreed to conduct an investigation may be a positive sign. Or trying to stifle the discontent of the population. Because until now, the army surrounding the putschist president Asim Guetta has been relatively successful in securing the support of the population. With the help of propaganda and trolls, resentment against the West was stoked. But the investigation will not be independent because Russia in the UN Security Council prevents it. 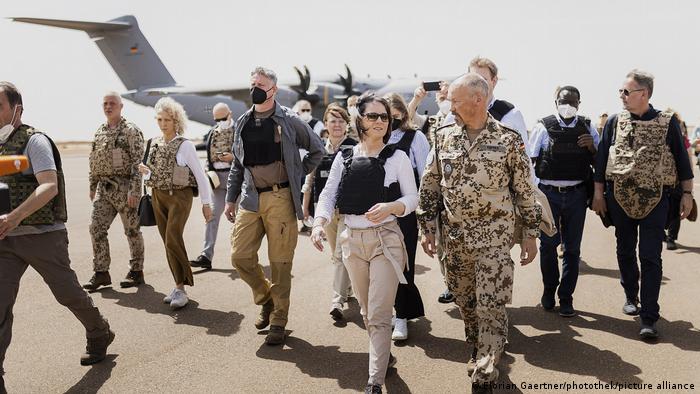 It is good that Foreign Minister Annalena Barbok is in Mali now, because the thread of talks with Mali’s new rulers must not be lost. For all the good cooperation between Germany and France in Europe, it is important that Germany free itself from France’s policy in Africa. It would be wrong for Berlin to always fall back on Paris when it comes to getting involved in Francophone Africa.

Germany should not ignore the many interlinkages between French interests and politics in Francophone Africa. Sometimes you think you’re in Paris and not in Bamako or Niamey when you fill up your Renault at Total, make a phone call through Orange and shop at Carrefour – to name a few.

Germany has a better position in Mali and has always been seen as an ally since the recognition of independence. Annalena Baerbock should use this advantage and make it clear to Malians that Russia will not offer its help without regard either. And that the Malians enter into a new dependency. Someone who tramples on the human rights of his own people.